God of the Sea, Earthquakes, Soil, Storms, and Horses

I always wanted to be in charge of animals. Creating new life, breathing it into the world... Instead I take it away. How ironic. Trisula to Enfers about his role as a God

Poseidon, commonly known in mapping by his state name, Trisula, is a main character in Nibiru's Alternate Future of the World Ω. 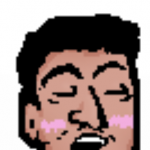 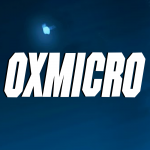 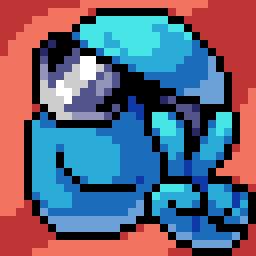